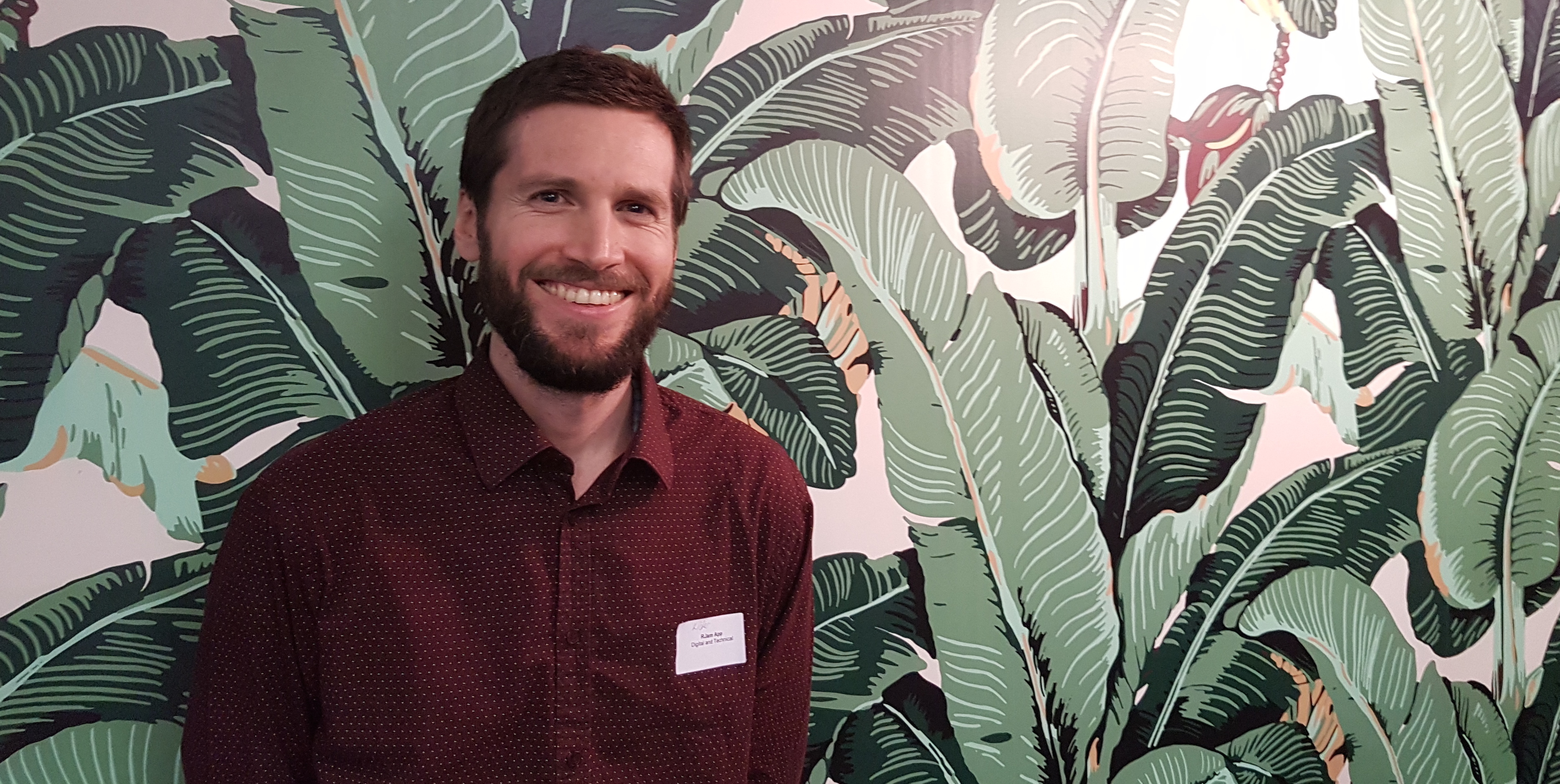 Lister Rossel, 34 of University of Westminster, Founder of RJam, was a finalist at NACUE’s Varsity Pitch in 2016.

Unfortunately, Lister has ended the gig project. “Though I am still interested in the idea, my team was based in the US, working for other companies, so the workflow started to decay gradually. I realised that in order to make an idea work, it is crucial to have a team that is in the same location or at least in my case, as things worked better that way,” he said.

RJam however, was still a huge learning curve for Lister. “What I learnt from the time I was involved in RJam is how to develop an idea, not just from the creative side but also from the business perspective, which is as relevant as the uniqueness of the concept itself,” a lesson vital to every aspiring entrepreneur.

The biggest challenge for Lister was having an international team. “Creating a startup requires a lot of effort, as you need to pay attention to every detail and be able to solve those issues as soon as possible. If you have a team that is in the same geographic space, it would be much more easier,” he added.

Lister has a two step advice for all aspirants. “Find a problem and try to solve it,” and then, “Find a team and collaborate.”